The debug menu is where most of the work happens. There, you can find a list of useful actions which will help you in your mod development. This is how it should look after bringing it up (F1)

This section is at the very top of the menu and consists of checkboxes which display different information about the game, map, physics, script, and so on. 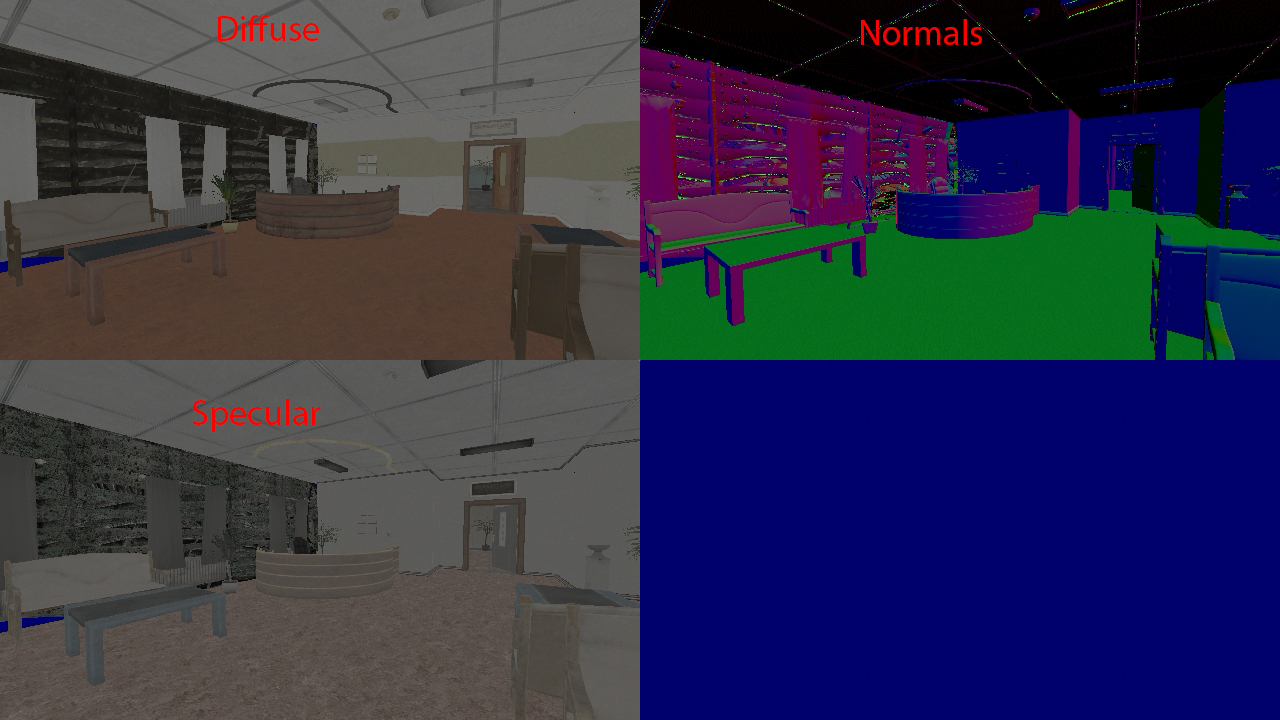