Difference between revisions of "HPL2/AMFP/DebugBar" 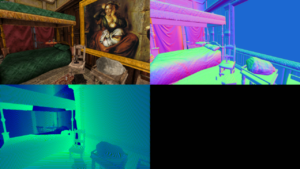